Showing 182 properties out of 188 currently available on the market. 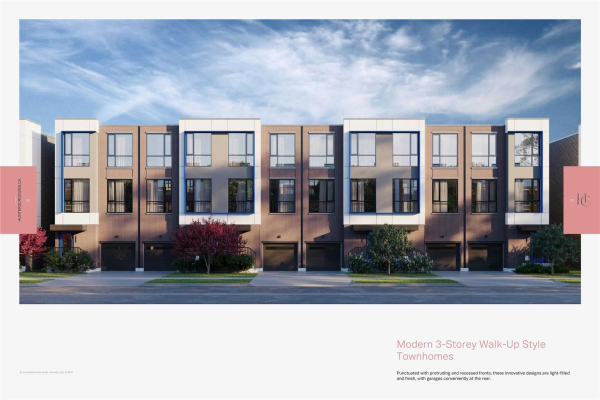 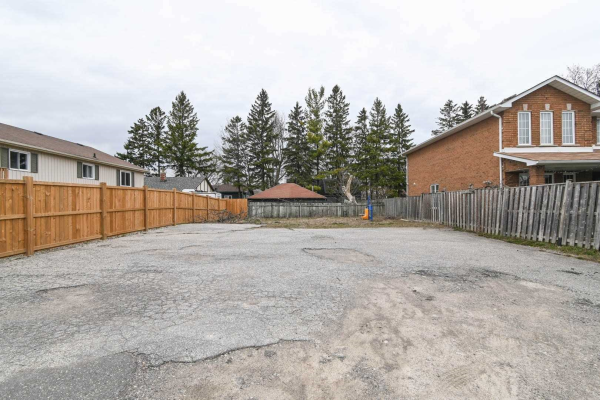 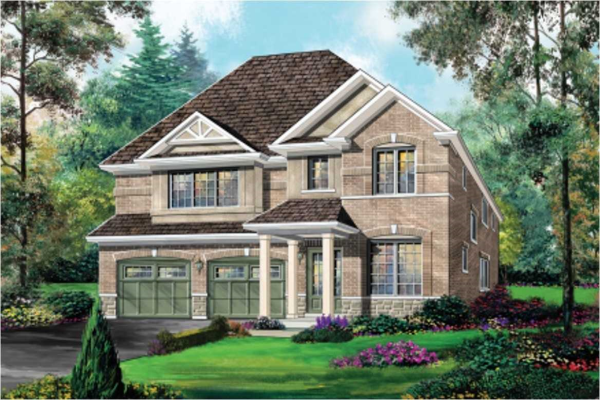 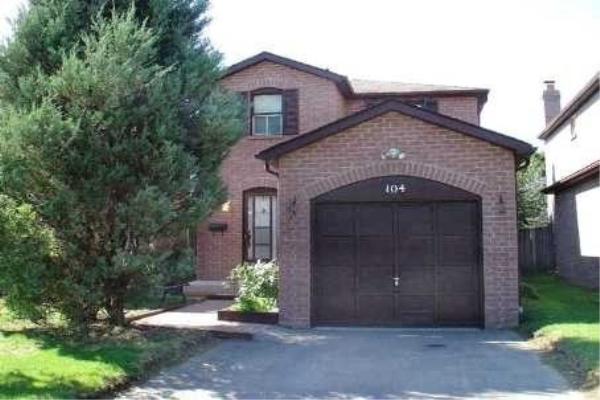 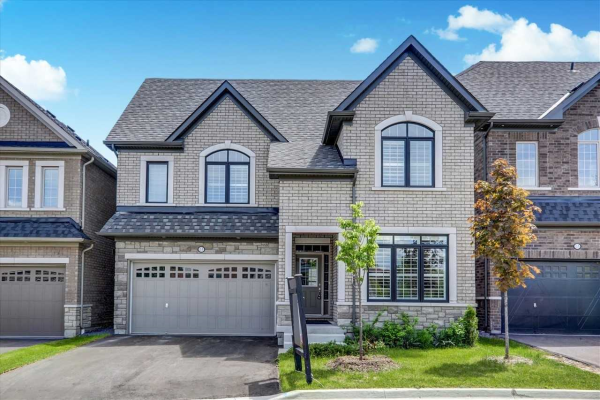 The town of Ajax often referred to as Ajax by the Lake, is situated east of Pickering along the Lake Ontario waterfront and is considered part of the Greater Toronto Area. It was established in 1941 when a WWII shell plant and its townsite were constructed in what was then a rural part of Pickering and was named after the successful British warship HMS Ajax. As of the 2016 census, Ajax has a population of 119,677 in an area of 67 km 2, giving the town a population density of 1,786.4 people per square
kilometre.

The town of Ajax is a fantastic place to grow your family. The average age of Ajax residents is 37 years of age and the majority of the population (69%) is aged 15 to 64 years. The town is made up of 33,855 families and the average size of a family is 3.2 people. The median household income is $96,949. Many of the town’s communities are focused around schools, providing abundant accessible education opportunities. Speaking of education, 56% of Ajax residents over age 15 have a postsecondary
certificate, diploma, or degree.

Elementary and secondary education in Ajax is supported primarily by the Durham District School Board (DDSB) and Durham Catholic District School Board (DCDSB). There are many public and Catholic elementary schools offering education in both French and English, as well as several other schools providing specialized education in other languages and religions. The town is home to five secondary schools: two Catholic and three public. From Ajax, there are many options for postsecondary education within a commutable distance. Between Oshawa to the east and Toronto to the west, you will find more than a dozen campuses easily accessible by commute from Ajax.

Ajax is largely a commuter town, with most of its population traveling to other cities daily for work. Ajax has an unemployment rate of 9% and while there are still plenty of options for employment locally, nearby cities such as Oshawa, Pickering, Scarborough, and even Toronto conveniently provide greater opportunities for those who are willing and able to commute. 73% of employed Ajax residents commute for less than an hour to get to work.

The town has direct access to Highway 401 and is located along the Lakeshore East GO Train line for convenient travel to and from Toronto. Among Ajax residents, 79% travel using a private vehicle either as driver or passenger, 17% use public transit as their main method of transportation, 3% walk, and 1% uses a bicycle or other means of transportation. Public transportation is easily accessible and widespread, serviced by Durham Regional Transit and GO Transit and supplemented by rideshare programs such as Uber and Lyft. The town is also bicycle-friendly, and many of the major roads include a lane specifically for cyclists. For international travel, Pearson International Airport is conveniently only a short 40 to 60-minute drive away and accessible by public transit.

Ajax is also a comfortable retreat for those who work in the city but don’t enjoy living in the constant hustle and bustle. There are plenty of opportunities for entertainment, both indoor and outdoor. The waterfront trail is a particular pride of the town, providing an uninterrupted maintained trail spanning the entire length of Ajax’s waterfront. Along this trail, you will find several parks and rest stops, beautiful green space, a memorial to the history of Ajax, and, on a clear day, views of Toronto and the famed CN Tower. If you head to the north border of Ajax, you will find Greenwood Conservation area with an abundance of wildlife and hiking trails. The town is also home to three community centres with sports facilities and space for events, three public libraries, and several public pools. For more adult
entertainment, you can visit the OLG Slots at Ajax Downs Racetrack or the nearby, brand-new Pickering Casino Resort. The downtown business core of Ajax provides plenty of spots to shop, dine, or treat yourself, including many local businesses to support. For big-brand shopping, Ajax’s outdoor Durham
Centre shopping centre has lots of options. Statcan