Showing 251 properties out of 256 currently available on the market. 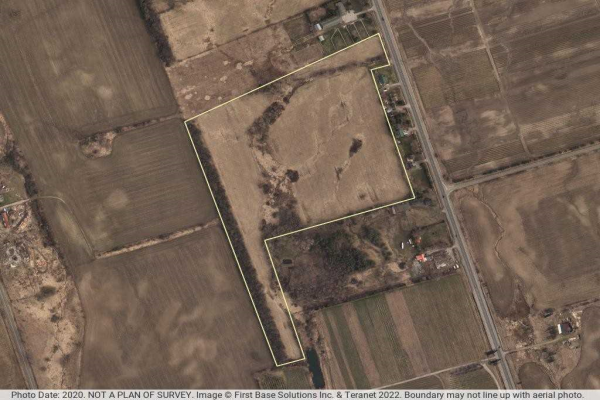 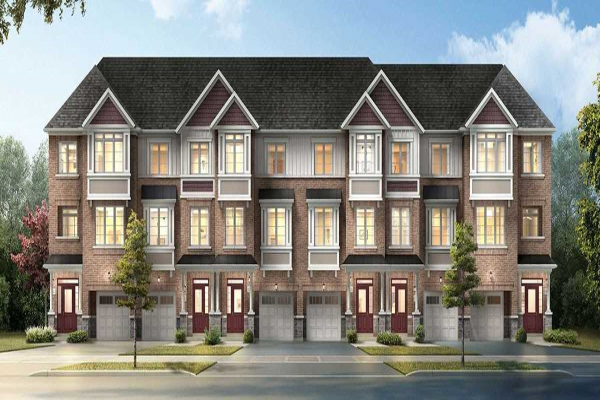 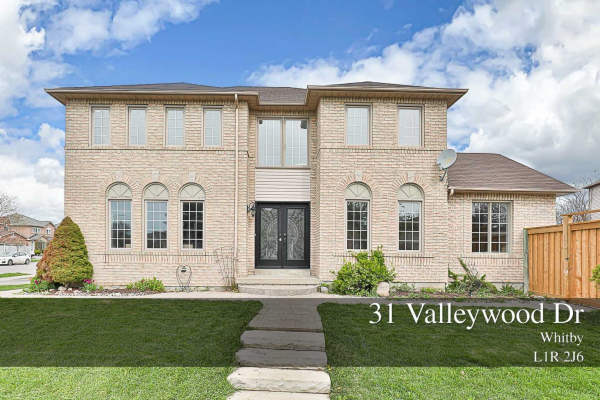 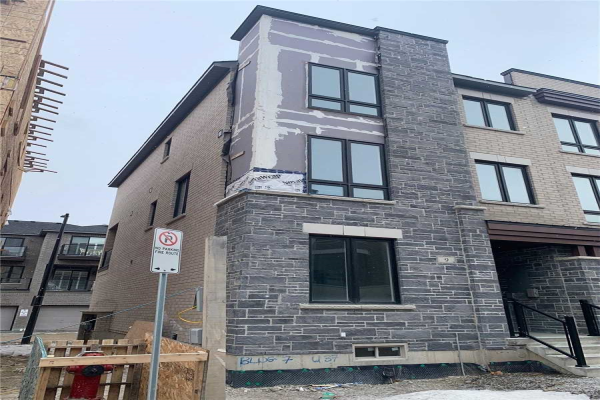 The town of Whitby is located west of Oshawa along the Lake Ontario waterfront and is considered part of the Greater Toronto Area. The township of Whitby was originally surveyed in 1792 and later incorporated in 1855. As of the 2016 census, Whitby has a population of 128,377, a 5.2% population growth from 2011. The town covers an area of 147 km2 with a population density of 875.4 people per square kilometre.

Whitby is also home to the historic Trafalgar Castle School, a private all-girls school providing education for grades 5 through 12. The school building was originally constructed as a residence for the Sheriff of Ontario County before being established as Ontario Ladies’ College in 1874.

Those wishing to continue their studies can do so at one of the many nearby postsecondary schools. Between Oshawa to the east and Toronto to the west, you will find more than a dozen university, college, and technical school campuses easily accessible within a commutable distance.

Whitby is known as Durham’s Business Centre and provides an abundance of employment opportunities for its residents, with an unemployment rate of 7.4%. Conveniently located along Ontario Highway 401 and the Lakeshore East GO train line, the town of Whitby is also an ideal location for commuters: 74.8% of employed residents commute for less than an hour to get to work.

Among Whitby residents, 84% travel using a private vehicle either as driver or passenger, 12% use public transit as their main method of transportation, 3% walk, and 1% uses a bicycle or other means of transportation. The town is located along Ontario Highway 401 with access to Highway 412 and Highway 407 toll routes. The Whitby GO station provides access to the Lakeshore East line directly to Toronto, as well as various bus routes provided by Durham Regional Transit and GO Transit. For longer-distance travel, residents are only a short drive from Toronto’s Pearson International Airport and Oshawa’s VIA Rail access.

Whitby provides a comfortable recluse for those looking to escape the city. The south end of the town provides waterfront stunning waterfront views, with several parks along the Waterfront Trail that runs across the entire shore. The Whitby Harbour is home to a 430-berth recreational marina for those who enjoy boating and other water activities. Whitby also boasts an abundance of protected green space with plenty of walking trails, including Lynde Shores conservation area in the south end and Heber Downs Conservation Area in the north. For sports and recreation, the Iroquois Park Sports Centre and Abilities Centre are located conveniently next to the Whitby GO station and 401. These outstanding community spaces provide accessible facilities for many events, including Whitby’s annual Ribfest and Food Truck Frenzy. Whitby’s historic downtown features many local bars and dining experiences, including local craft beer at Brock St. Brewing Company. For shopping, Whitby boasts several outdoor shopping plazas, and is only a short distance from the recently renovated Oshawa Centre to meet all your retail needs!
1